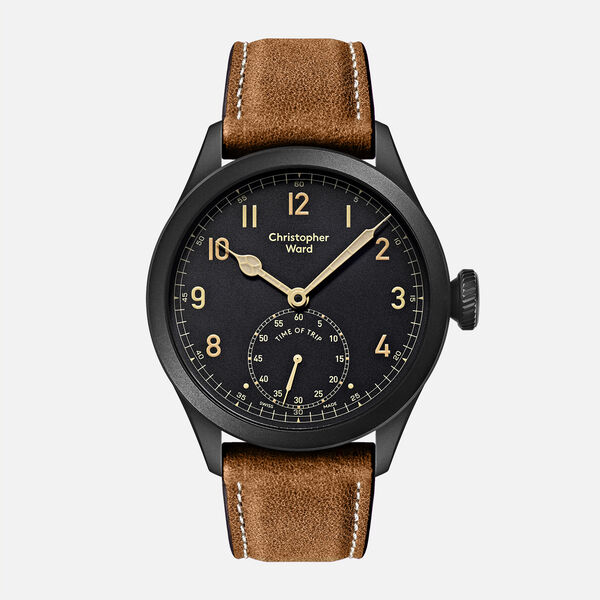 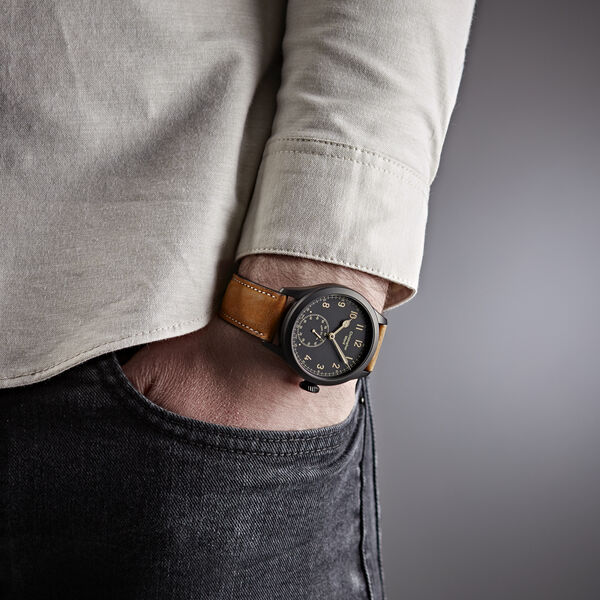 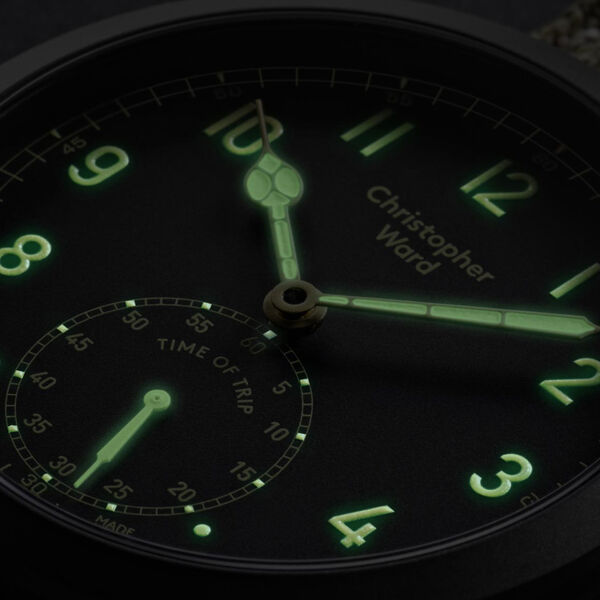 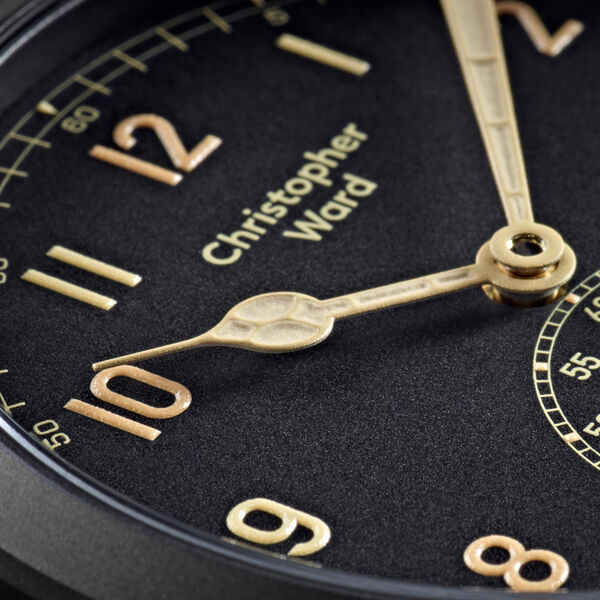 Made to commemorate the 100th anniversary of the RAF, this 100-piece limited edition chronometer pays tribute to legendary flyer Alan ‘Al’ Deere. A classic pilot’s watch – as you can see by the design of the dial – its backplate is an engraved disc of aluminium from Deere’s Supermarine Spitfire X4276 engine. Don’t just pay tribute to history. Wear it. 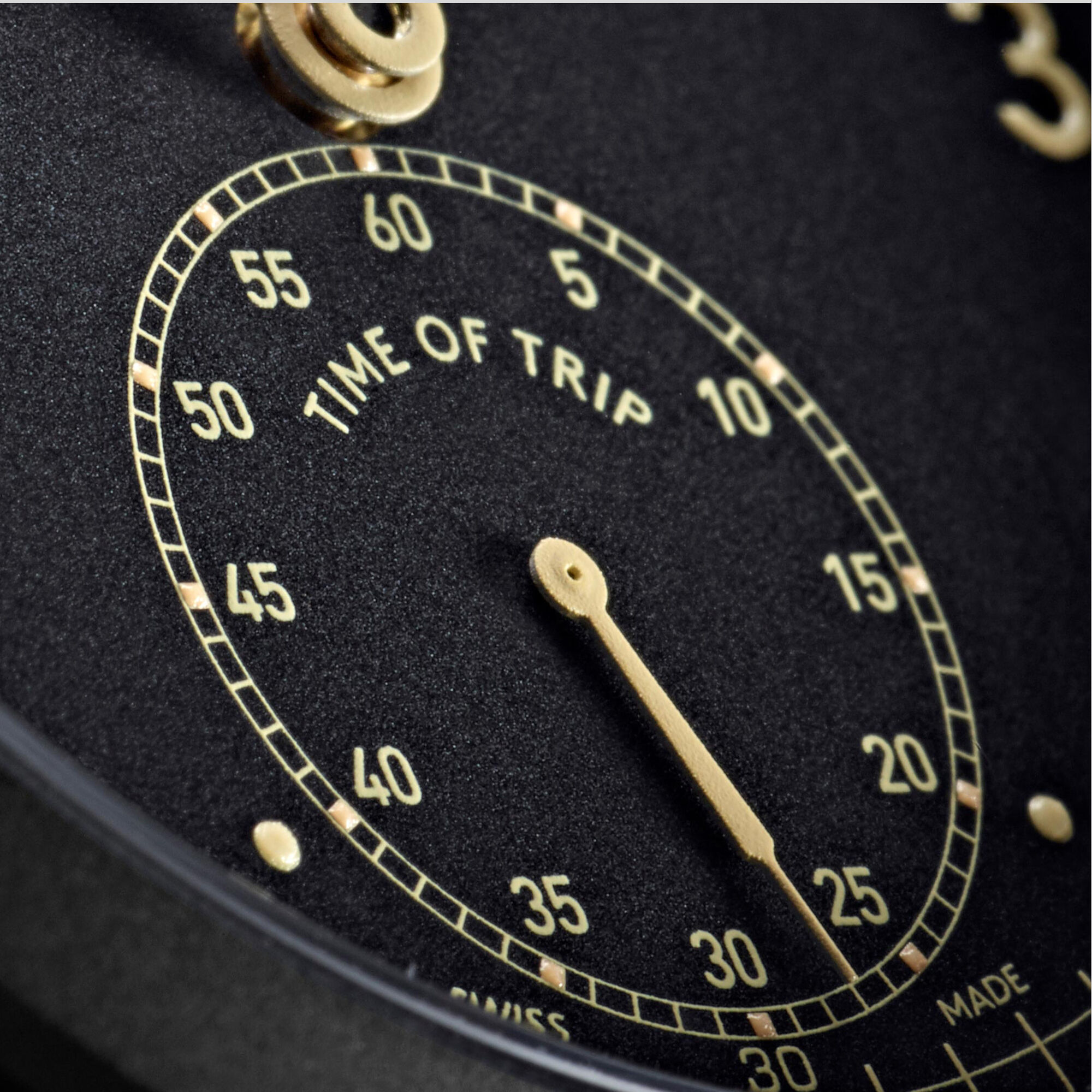 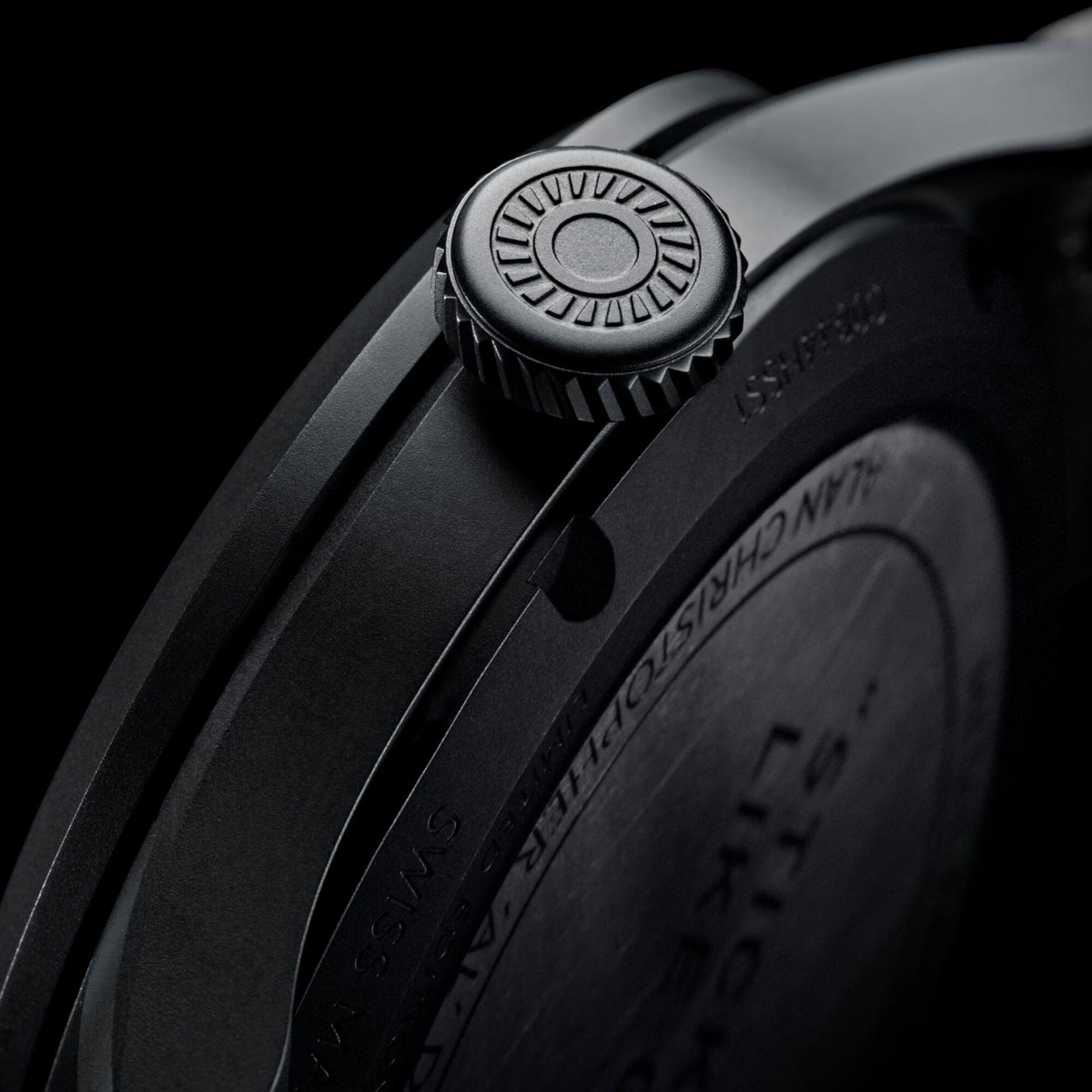 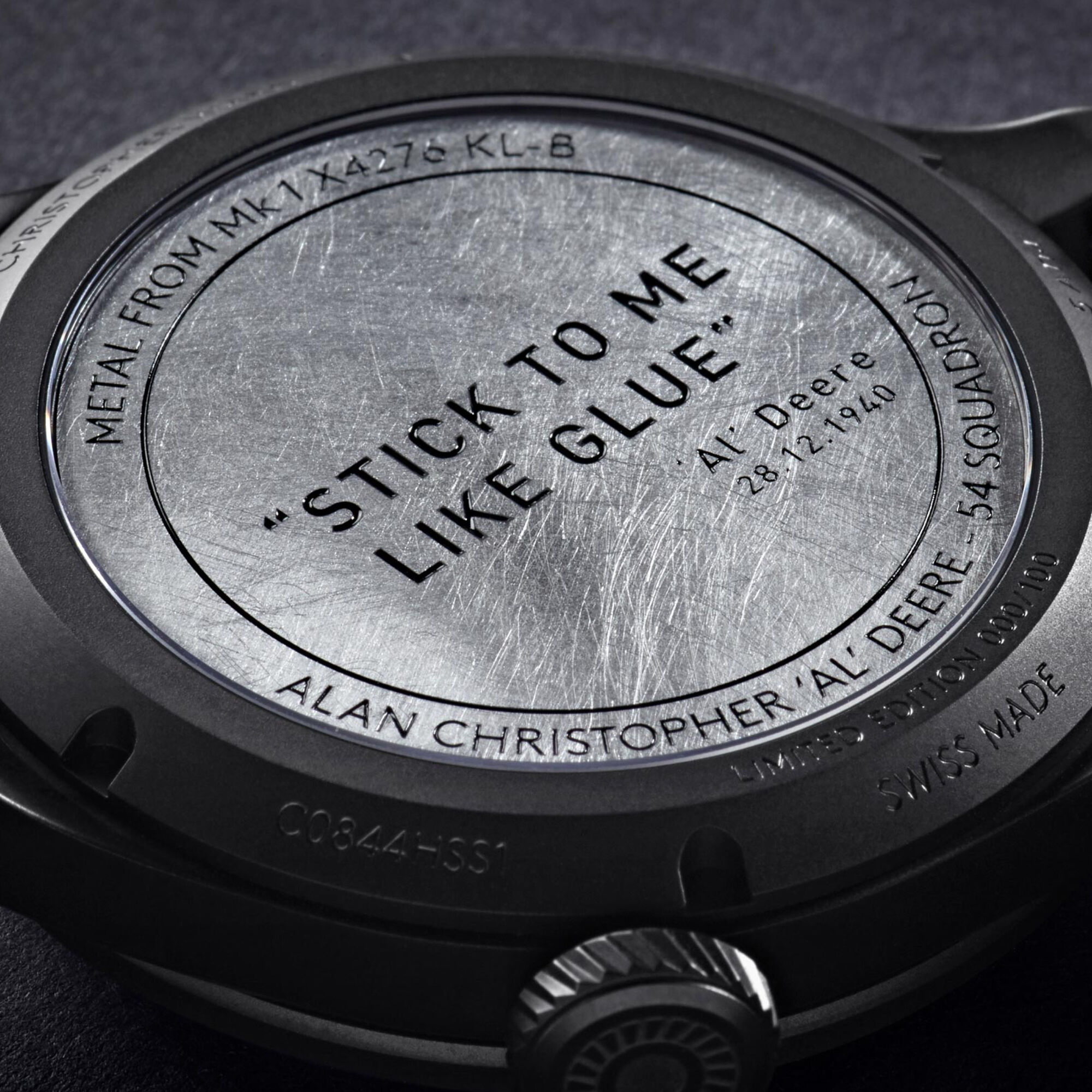 A classic watch needs a unique story. And they don’t get more dramatic than that behind the Spitfire whose Merlin engine now provides the metal for the backplate to this watch.

Flown by legendary World War 2 pilot Alan ‘Al’ Deere, Supermarine Spitfire Mk 1 X4276 was brought down in a training flight collision in December 1940, after Deere had told the pilot of the other plane to “stick to me like glue”. Happily, Deere – whose autobiography was called Nine Lives – bailed out to safety.

The plane, though badly damaged, was excavated in 1987. And it’s the aluminium from its Merlin engine that today sits on the back of the C8, engraved with Deere’s famous message, squadron and crash date.

The rest of the watch is also imbued with aeronautical history. The dial is inspired by the Smiths Mk III clock found in the Spitfire, whose distinctive ‘time of trip’ message is preserved inside the C8’s small second subdial. Its numerals are filled with SuperLuminova to aid viewing, while our hand-wound Calibre SH21 movement provides supreme accuracy.

A final touch is the crown, which is embossed with an image of the Farnborough wind tunnels – a facility that helped perfect the designs of planes like the Spitfire.

Released in 2015, the hand-wound version of our in-house movement is every bit as impressive as its automatic cousin. And thanks to its ingenious twin-barrel construction, Calibre SH21 will deliver 120 hours – five whole days – of timekeeping when fully wound.

SH21 has also been designated as a ‘chronometer’ by the Contrôle Officiel Suisse des Chronomètres (COSC), putting it in the top six percent of movements for accuracy 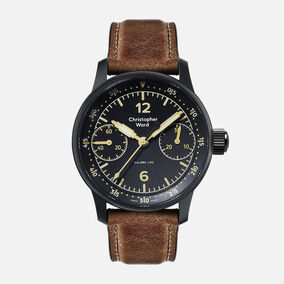 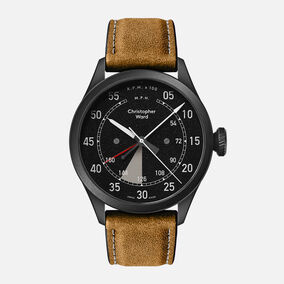 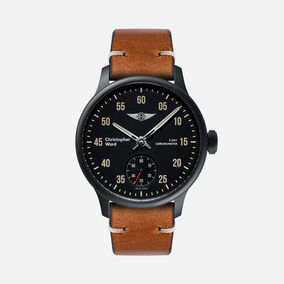 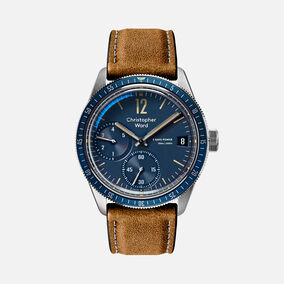