Titanium: why it’s so special – and why we use it in our watches

Titanium, a material with the highest strength-to-density ratio of any metal, was first discovered by clergyman William Gregor in Cornwall in 1791. Lightweight yet robust, its properties mean it’s the go-to choice for manufacturers across a range of industries.

And one of those industries is watchmaking, and specifically here at Christopher Ward.

But before we get to one particular titanium timepiece, here are a few other sectors who rely on this most majestic of metals. 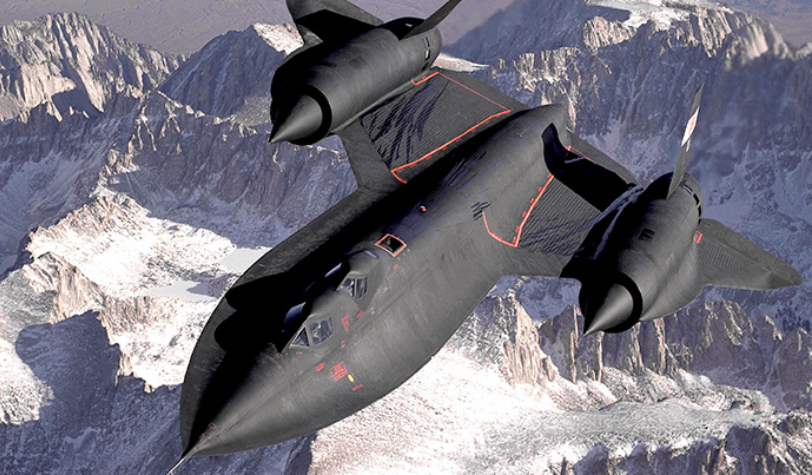 Aircraft fuselages
While aluminium is used in the construction of aircraft due to its strength and low density, its melting temperature properties wouldn’t suffice in the case of the Lockheed SR-71 Blackbird, a surveillance aircraft that set a speed record of Mach 3.3 (2,193.2mph; 3,529.6km/h). Titanium was used in 85 per cent of its structure due to its high melting point and resistance to cavitation (the formation of small vapour-filled cavities). This is essential for a plane travelling at supersonic speeds, and the high levels of friction, changes in pressure and shock waves that entail from breaking the sound barrier.

Surgical implants
As some of us may be all too aware, our bodies aren’t as reliable as we’d like. While knees and other joints can wear away, organic parts can now be replaced by synthetic ones. Specifically titanium. The metal is remarkably biocompatible, with a density similar to that of human bone, meaning the two can work together, allowing its use in situations such as replacement skeletal parts and sockets. It’s also durable and can be relied upon for decades.

Sporting equipment
In sports where the weight and efficiency of equipment are critical, titanium comes up trumps. Lighter and more durable than steel, and with high fatigue strength, it’s used commonly in racing bike frames, bobsleighs, racing wheelchairs and tennis rackets.

Watches – and the Christopher Ward connection
It was only a matter of time before titanium’s introduction into watchmaking with 1970’s Citizen X8 Chronometer. Nearly 50 years on, its lightness and strength have made it the go-to metal for some of Christopher Ward’s most ambitious watches.

Nowhere is this more evident than in the C60 Elite 1000. As a dive watch water-resistant to 1000m, you might expect it to be on the heavy side. Not so. Weighing just 77g (and 133g when worn on its Grade 2 titanium bracelet) it’ll sit discreetly on your wrist. With an exhibition case back revealing a decorated Sellita SW220 movement, a day/date complication and Grade X1 GL C1 Super-LumiNova® adorning its bezel, hands and indexes, the C60 Elite 1000 isn’t just a beautiful diver’s watch: it’s an advanced timing instrument that can be worn on any occasion, by anyone. 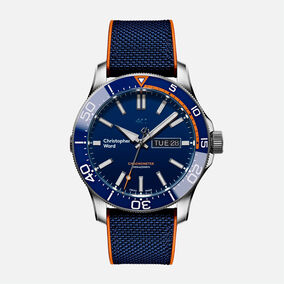 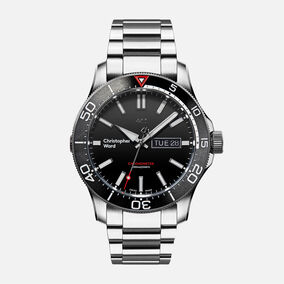 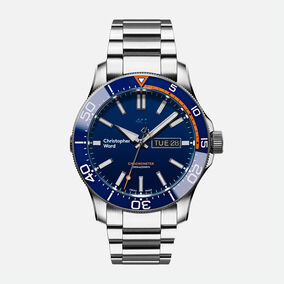