Feref: the agency behind the world’s greatest movie posters

It was in 1968, that five film-poster illustrators called Fred, Eddy, Ray, Ed and Frank set up a graphic design agency in Soho, London. They called their company Feref – an acronym of their names – and it had one goal: to work with cinema’s greatest brands.

Not only did they succeed, but they also created some of the most iconic posters in film history.

Back in the ’60s, movie trailers were only ever viewed in cinemas, so it was down to the posters alone to capture passing interest, sell the story in a single image and convert that to a ticket sale. All at a passing glance.

“From the late-’60s to the early ’80s, the work was all hand-painted, and then sold on,” says Alistair Audsley, a board member with Feref today. “They produced iconic drawings of characters we all recognise, like Han Solo from Star Wars or James Bond.”

“We’d like to tour a bigger version of the exhibition so more people can experience the Feref Collection around the world.” 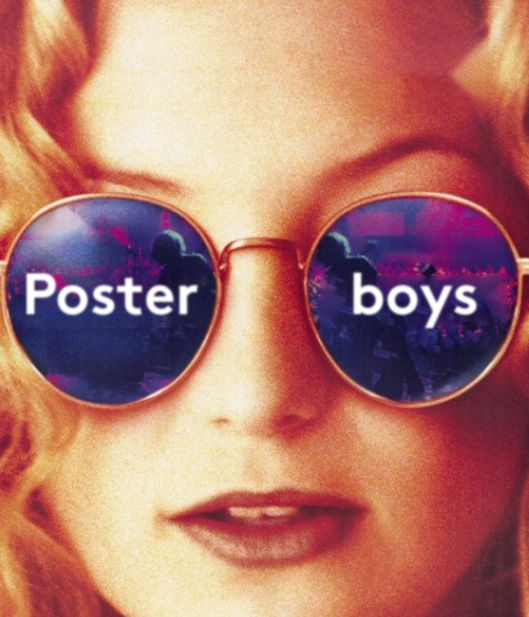 Artists would take the first-generation transparency – the images from the original camera film – and create an oversized painting of the film’s action: the characters, cars, scenes, girls and explosions. That portrait would then be cut with a scalpel, the positions of its parts scrambled, relaid out and photographed. Transparencies would also be retouched with paint. “They reproduced brilliantly well,” says Alistair. “The biggest difference today is that film studios have a vast choice of ways to communicate and connect a film to an audience. Compare that to the 1970s and it really highlights the skill and imagination that went into it.”

Incredibly, the agency’s early work was lost in the flurry of growth that made Ferf the media powerhouse it is today. But what happened to all those old pieces of work? Tim Reeves, Feref’s current creative director, takes up the story.

“The rumour of a film poster artwork archive, containing work from Feref’s inception in 1968 through to the late ’80s, was picked up by Stu, one of our creatives, who’s also a movie-poster fan and collector. Only one person knew where it was located, so some detective work was needed. We didn’t know what to expect, as the founders have all now passed away, so there was no knowledge of what was in the archive.

“Stu had an inkling of where the archive was stored, based on insights from Sim Branaghan’s definitive book, British Film Posters: An Illustrated History. It hints at deeper connections to Star Wars and other classic British film titles from the early Feref years. Stu’s favourite film of all time is Michael Caine’s Get Carter – so that was pretty high on his wish-list of what might be there. And it turns out there was quite a lot.” 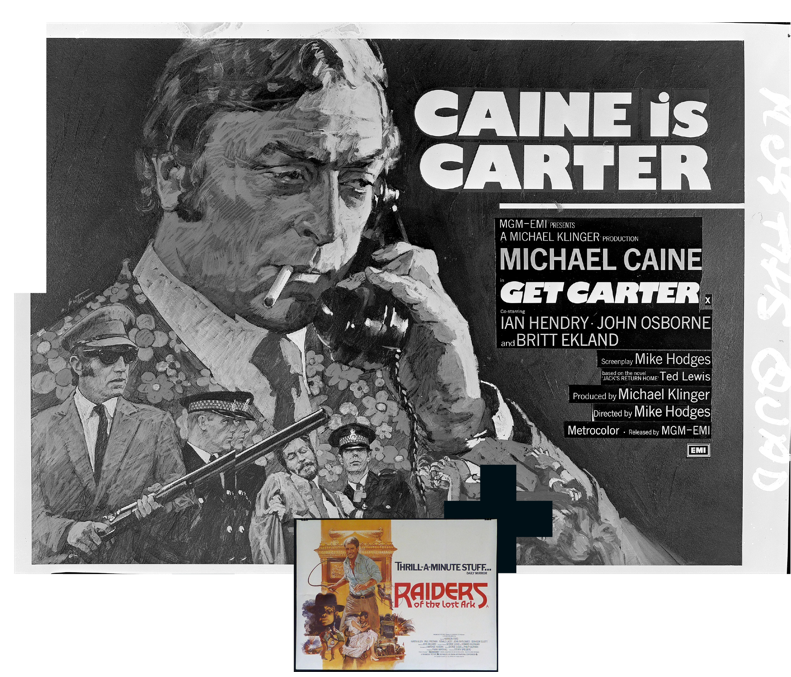 When the archive was brought in-house, it was astonishing. “We’d always known the archive must exist somewhere,” Alistair says. “But we pitched up at this storage container in Norfolk with no idea what we’d find inside. It was me, Graham (Hawkey-Smith, Feref CEO) and a cameraman and when we found this incredible trove of art and related pieces in old job bags and cardboard boxes, it was quite a moment. We knew it was all originally filed for accounting purposes with no idea of its future; wonderful Empire Strikes Back and Bond relics that then needed to be dug out and catalogued.”

Indeed, there were dozens of boxes of concepts and original artwork for thousands of films, photos from the film sets (used for briefing the artists), film synopses, and the transparencies which became the printers’ source material for all the final version posters that were printed – a unique insight into the skill and craft of the agency’s forefathers. Tim again:

“To see past the edges of posters you’ve known all your life and actually follow the brushstrokes to their natural end gives you a new appreciation of the craft that went into these images. It’s incredible to see how original Feref artists like Brian Bysouth and Fred would sit at their desks and create an array of designs in pencil, paint, magic markers and crayons for each title to such a degree that even their scamps are like miniature masterpieces.”

The work was put together in Feref Unseen, an exhibition at the Film Distributors’ Association in Summer 2018, attracting appreciative film and design fans.

“I think my favourite thing about the collection is its diversity – it’s not just a ‘greatest hits’ of iconic blockbusters,” says Tim. “Open any box and you could find a series of scamps for the Beatles’ Yellow Submarine, hand-painted posters for a saucy ’70s Britcom starring Robin Askwith, multiple designs for long-forgotten Jaws rip-off Tintorera or behind-the-scenes production slides for Aliens. The breadth of work is incredible.”

The fierce “Made in Soho” spirit of the original five founders of Feref is evidently still strong today, with the firm producing publicity assets for the blockbusters like Star Wars: The Rise Of Skywalker, The Lion King and Rocketman. It just needs to show Feref Unseen further afield.

“We’d like to tour a bigger version of the exhibition so more people can experience it around the world. With Feref entering its seventh decade, we’re uniquely placed to show how film and TV marketing has evolved. More broadly, film marketing has had a profound impact on cinema itself. When the Lumière brothers pioneered their moving pictures, they assumed it was an experimental advance in photography, but only a curiosity. It was a canny publicist who convinced them that these moving pictures might find a large audience.”

A canny publicist indeed – and the craft and graft of men like Fred, Eddy, Ray, Ed and Frank.

If you like 1960s and ’70s design, you’ll find plenty to love about our C65 retro diving watches.
You can find your favourite here. 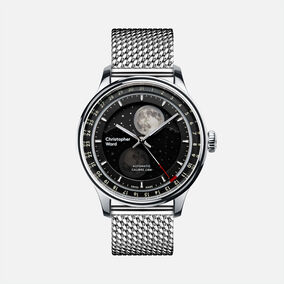 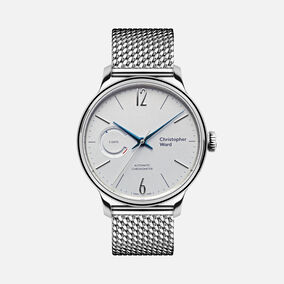 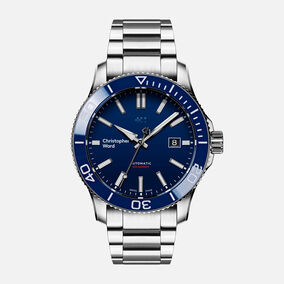 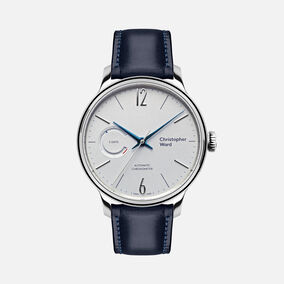 We’re so obsessed with all things watch-related that every quarter we publish a magazine to bring you the best of everything CW - and lots more.